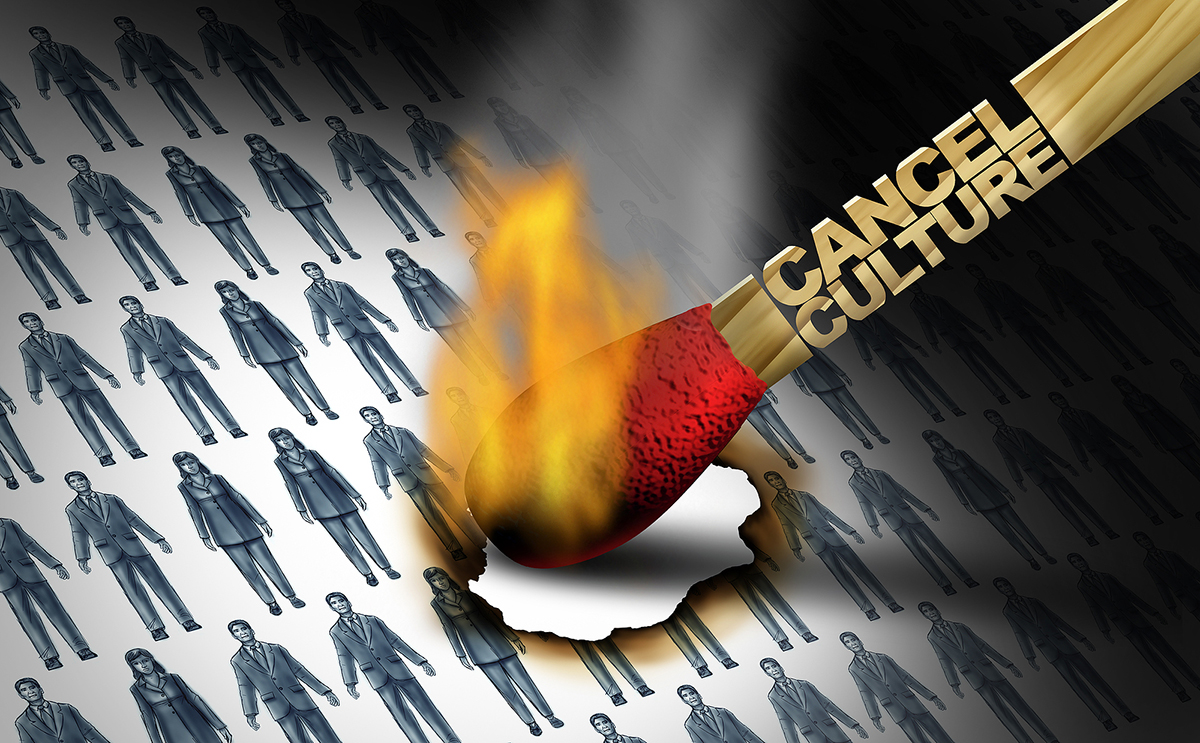 The Dangers of Cancel Culture 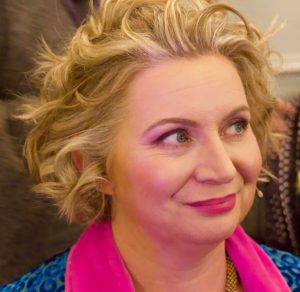 Recently, the topic of cancel culture has come up during conversations with coaches, thought leaders and visionary leaders. They’re normally confident about expressing their opinions and having frank dialogues but recently have found themselves not speaking out, biting their tongue.

They don’t want to be “cancelled”.

Cancelling is where an individual is deemed to have behaved or spoken out inappropriately and is publicly shamed and cancelled. Everything they say, do, are, or represent is cancelled or rejected.

Now – before I go any further, I want to make it clear that I am ALL for people being held accountable for inappropriate, abusive, and bullying behaviour.

But what we’re seeing is people being cancelled for expressing an idea that others disagree with.

There are a few reasons this is dangerous:

Again, don’t get me wrong. I’m all in favour of people being accountable and we need to stop racism, misogyny and abuse and bullying in any form.

But surely, we also need to feel free to ask questions and to share our ideas and thoughts, so that we can have an open, honest and adult discussion about the challenging issues without fear that we will simply be cancelled, because we are not following some rigid belief structure that happens to be the one that is currently culturally acceptable.

The reason we need to be free of this is not only because of the implications of silencing those who are asking important and valid questions, but also because it’s impossible to conform to the current narrative because it changes so quickly and so rapidly.

Because in the end – isn’t cancel culture, just another form of bullying?

There is a common theory in the Coaching and Therapy space:

We see this in the coaching industry regularly. Those who were clients having been healed, then want to help others.

And, of course, this is admirable and natural and should be encouraged. Those who make the very best coaches and therapists are frequently those who have benefited from coaching and therapy in the past.

Recently, however, we’ve seen situations where someone simply expressing themselves, perhaps asking questions and opening a discussion, being placed into the abuser position. And those who have been in the victim position stepping into the rescuer position by “cancelling” the person they are claiming is an abuser.

Those who wish to cancel someone—and we can assume that they are trying to claim the mantle of rescuer—are attempting to deny the target the opportunity to present their own story or even defend themselves. The problem is not only in the damage done by falsely accusing someone of being abusive, but also in that the victims that rescuers try to save are forced into a continued position of victim.

This is different from being an ally, speaking out for someone or joining in a meaningful debate about some challenging situations, instead of simply silencing everyone.

So, when you see someone trying to cancel others, I invite you to question what’s really going on, and maybe even consider defending the person they’re cancelling. They are being put in a position of powerlessness—which is what we want to avoid.

We need to break this triangle. 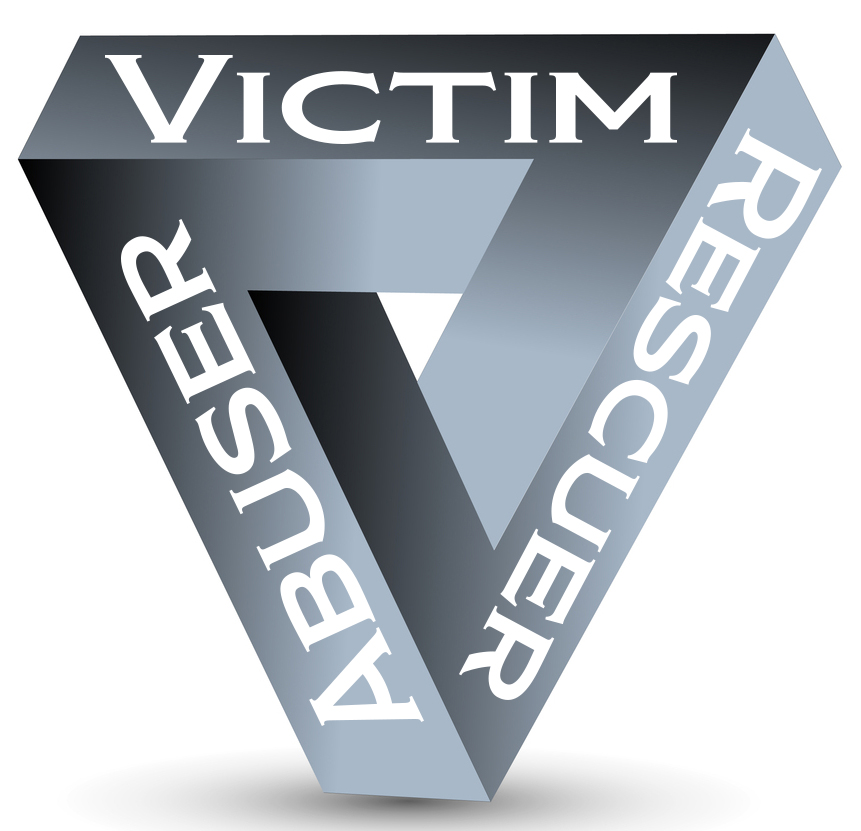 Let’s cancel the idea of heroes or rescuers and abusers.

Instead, let’s start an adult-to-adult, equal-to-equal dialogue and conversation.

At CETfreedom, our purpose is to emotionally empower, transform and help you lean into your joy. If you want to register for the free CETfree programme, go here: www.cetfreedom.com/cetfree

Visit us on Facebook. Would love to hear your thoughts: www.facebook.com/cetfreedom

PrevPreviousOur Spiritual Tipping Point
NextMost thoughts are not your ownNext 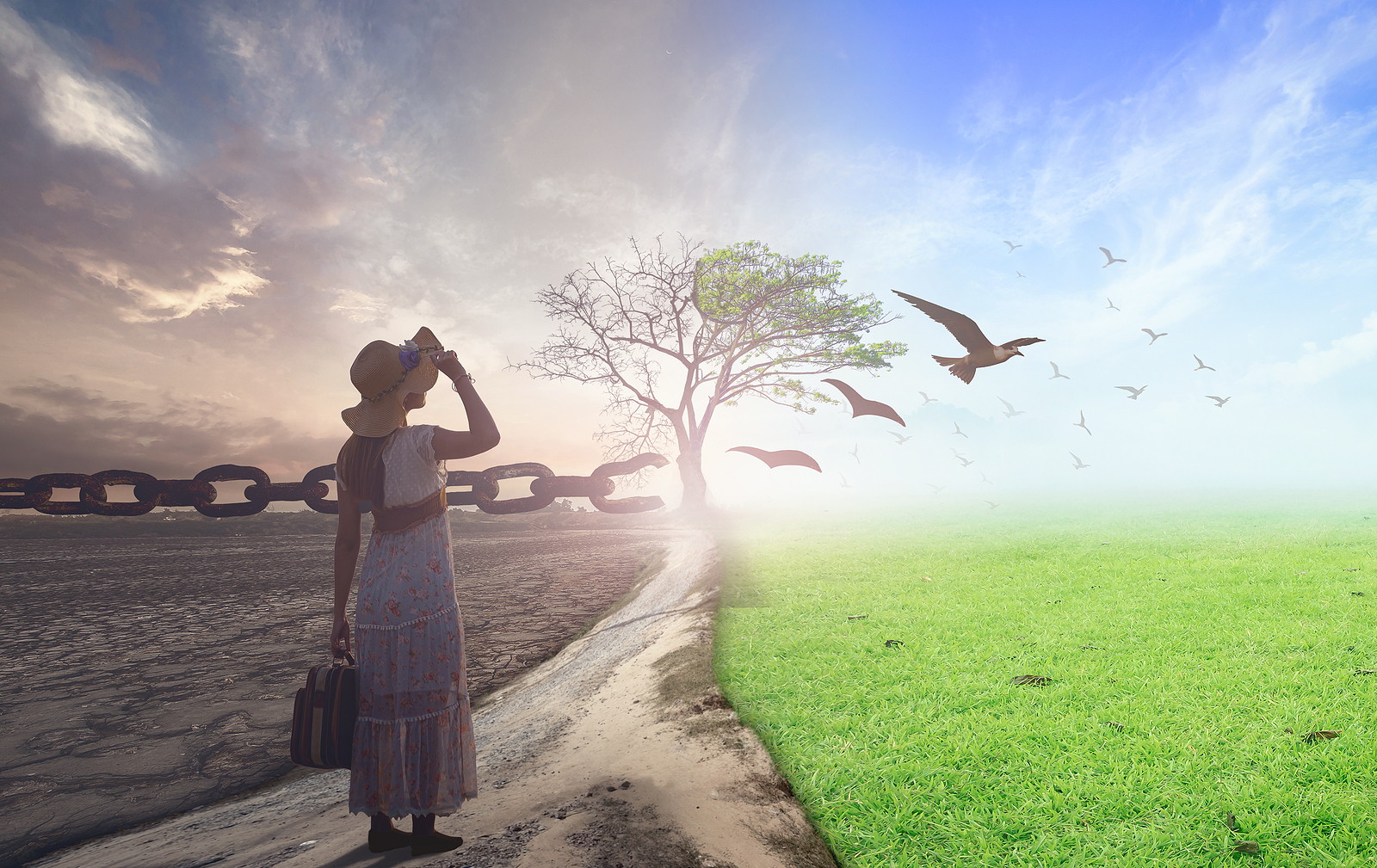 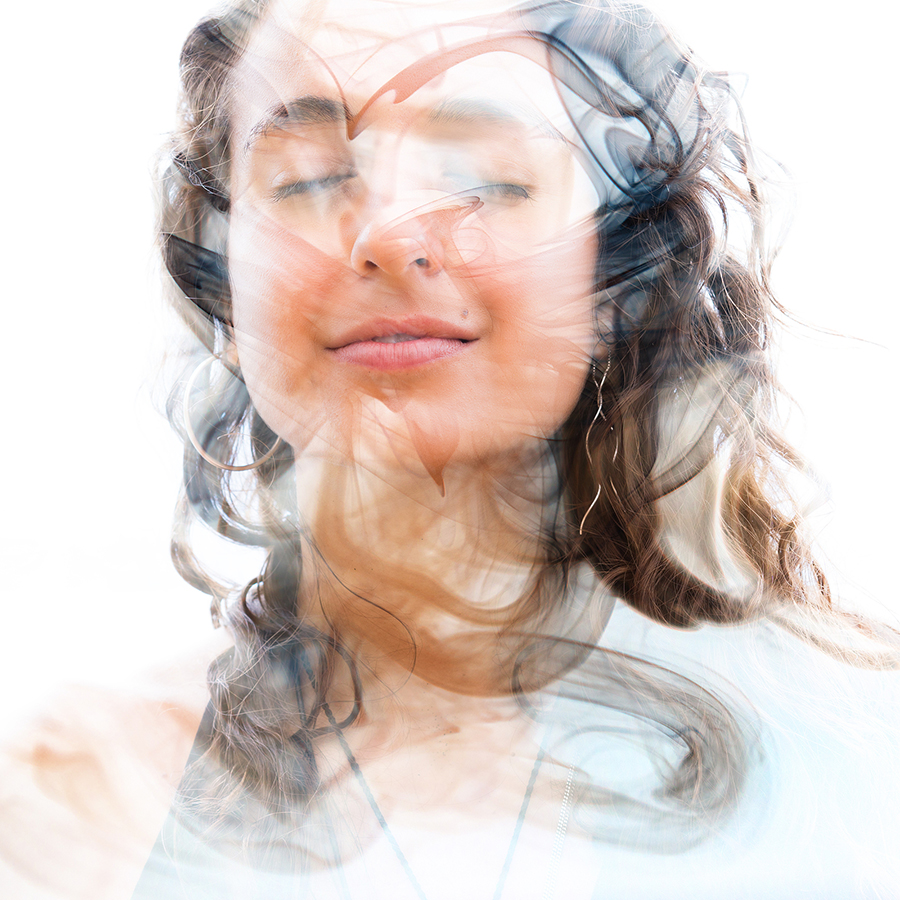 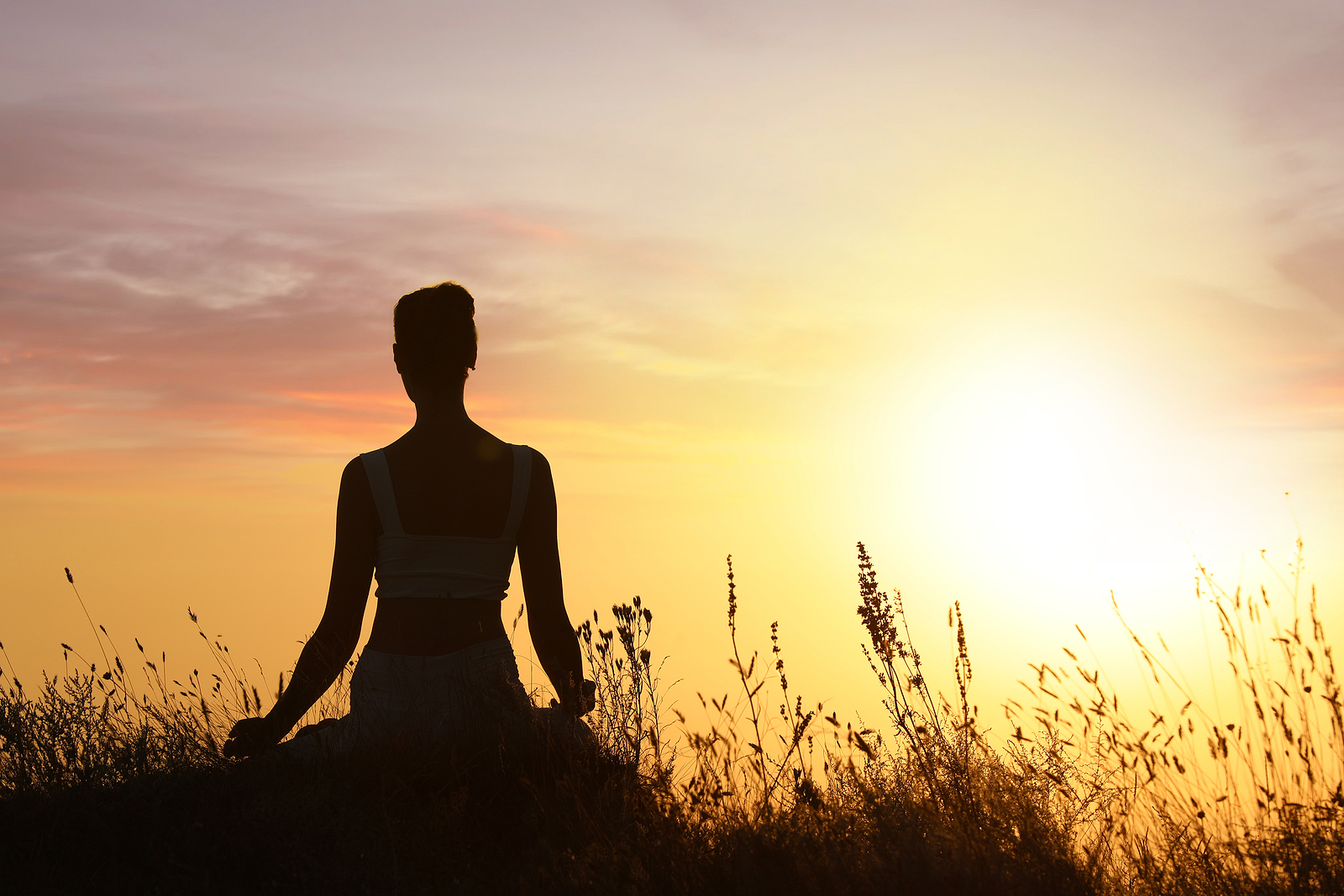 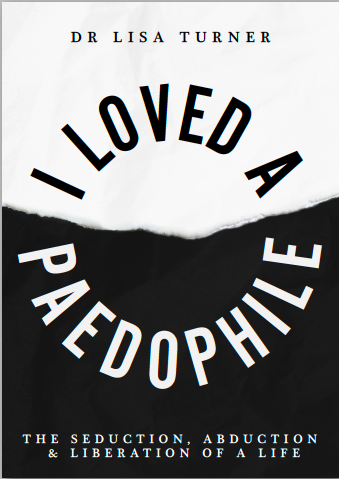